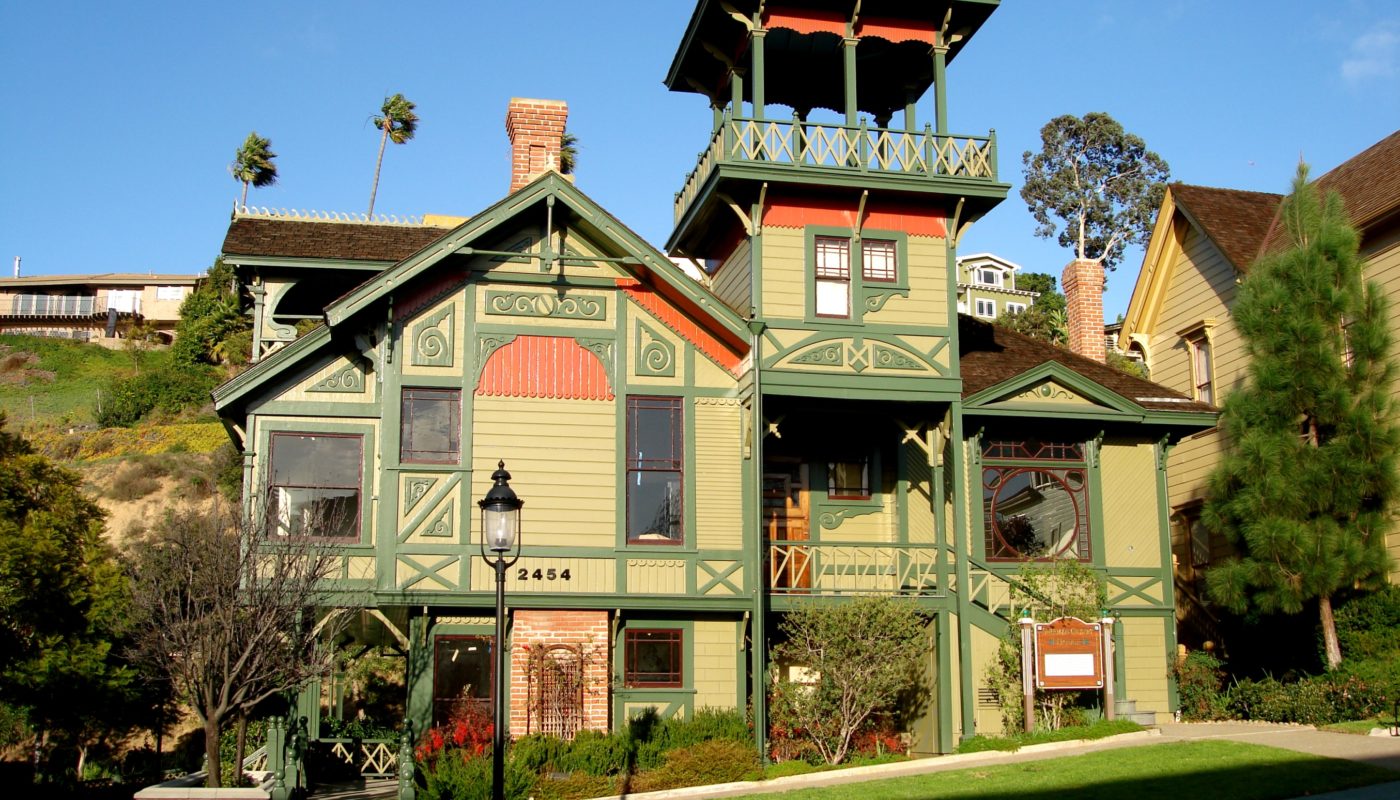 Sherman-Gilbert House (1887) This house was built and first owned by John Sherman, cousin of General William Tecumseh Sherman. The “widow’s walk” and circular window are key elements of this structure, which moved to Heritage Park in the spring of 1971. From 1892 to 1965, sisters Bess and Gertrude Gilbert, patrons of art and music, brought internationally famous entertainers to receptions in their home. Among the artists were Yehudi Menuhin and Arthur Rubinstein.

Saved from demolition in 1969 when concerned citizens formed Save Our Heritage Organisation (SOHO) and gained a reprieve to raise funds and find a location to move the house from its original location in Bankers Hill. The Sherman-Gilbert was the first historic structure saved by SOHO. We knew that our first save should be the first cover girl of the newly designed publication!

The County Board of Supervisors provided the park space and budgeted $1.2 million to be used over a 10-year period to aid in moving and renovating threatened homes. In the 1960s this was a huge success; it was commonplace in the founding years of the historic preservation movement in America to relocate buildings in order to save them. While today this is no longer considered appropriate treatment of historic resources, these beautiful and important buildings that now make up Heritage Park, which includes the oldest Jewish temple (c. 1887) in San Diego, would no longer be here if not for SOHO utilizing the tools they had at hand.

John Sherman a 19th century boom period developer and cousin of General William Tecumseh Sherman built the house. From 1892-1965 Bess and Gertrude Gilbert were the owners, two sisters who were very important in the San Diego’s arts and music society scene as patrons. 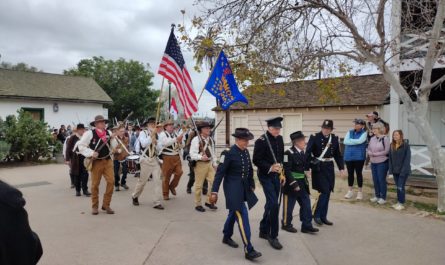 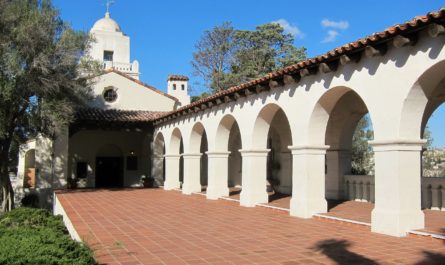 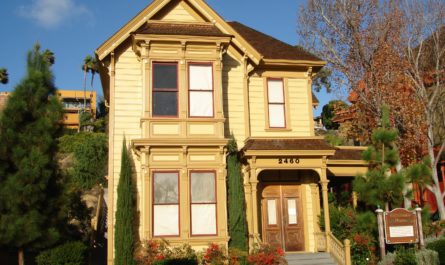