It was a sad day for the Old Town San Diego community when it was announced that the beloved local business, “Captain Fitch’s Mercantile,” would be closing its doors after 44 years of service.

Since opening in 1979, Captain Fitch’s Mercantile had become a staple in the community, known for its wide selection of unique wares and books, as well as its knowledgeable and helpful staff. Many locals had been shopping at Fitch’s for decades, and the store had become a place where visitors could come together to learn about the past.

So when the announcement was made that the store at 2627 San Diego Avenue would be closing, the community was shocked and saddened. Customers and community members took to social media to express their condolences and share their memories of shopping at the store.

“I’ve been coming to Fitch’s for as long as I can remember,” said one long-time customer. “It’s always been my go-to place for a special gift. I’m going to miss it so much.”

The owner of the store, Pamela Catania, released a statement thanking the community for its support over the years. “It’s been an honor to serve this community for the past 44 years,” she said. “We’ve had so many exciting visitors and it’s been a pleasure to help them find the perfect memento of Old Town San Diego. We will truly miss being a part of this community.”

The closure of Captain Fitch’s Mercantile marks the end of an era, and it will be deeply missed by the community. However, the memories and impact of the store will live on for years to come. 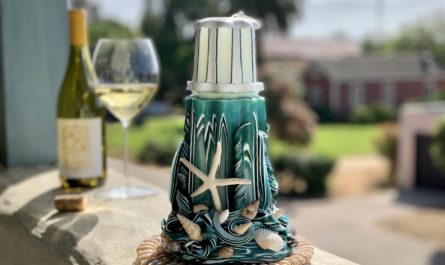 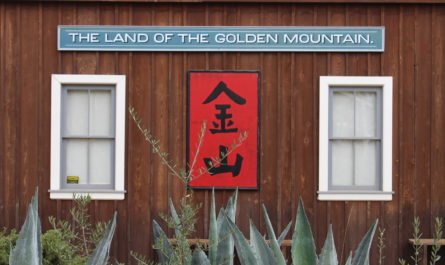 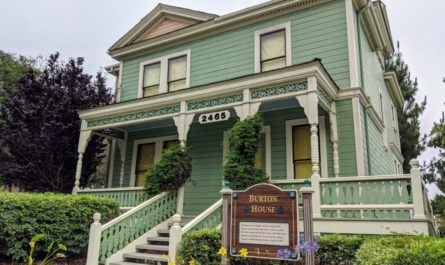