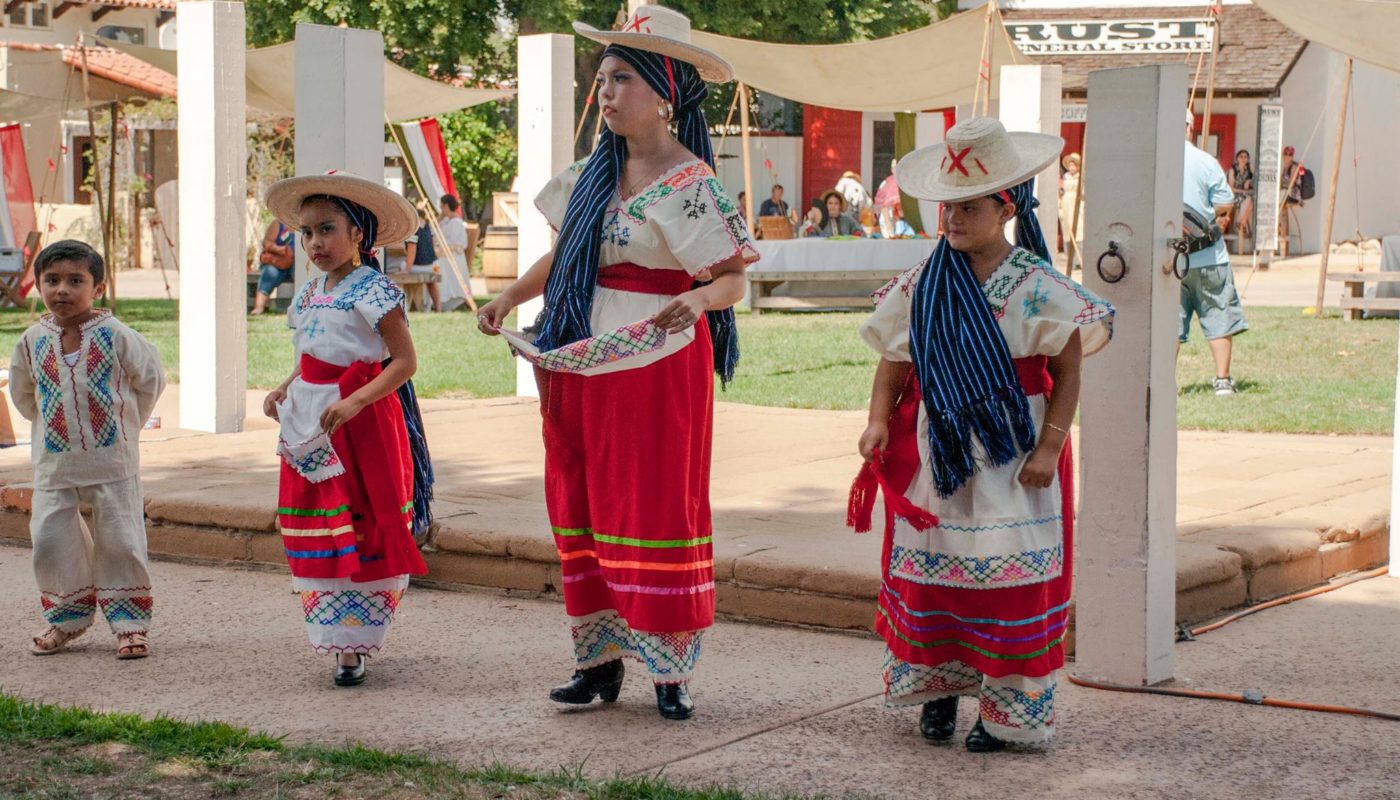 Bienvenido a las Fiestas Patrias in Old Town San Diego!  Fiestas Patrias are traditional celebrations of Mexican national pride, independence, and culture that take place both in Mexico, and across the United States.  These celebrations coincide with our National Hispanic Heritage Month, which is observed from September 15 to October 15 every year.

While there are five political holidays that typically make up Fiestas Patrias, the most famous is El Diez y Seis de Septiembre, also known as “El Grito de Dolores.”  It began in 1810 when Father Miguel Hidalgo y Costilla preached to his church goers in Dolores, Guanajuato, Mexico, that it was time to rise up and break free from Spanish rule.

Although Mexico officially won its independence from Spain on August 24, 1821, September 16th is still considered the original independence day.  The celebration traditionally starts just before midnight when a grito, or cry, for freedom is done to begin the festivities. The exclamation that is repeated every year “Mexicanos, viva México!” is in remembrance of the sacrifice that Father Hidalgo Costilla and his independence fighters made to start the revolution.

The main purpose of this event is to bolster a sense of national pride and unity among citizens of Mexico as well as Mexican Americans in the U.S.  For Mexican Americans, fiestas patrias have historically served to teach the community about Mexican history and culture, celebrate pride in their cultural roots, and claim a sense of place and empowerment in a society that has historically marginalized them. 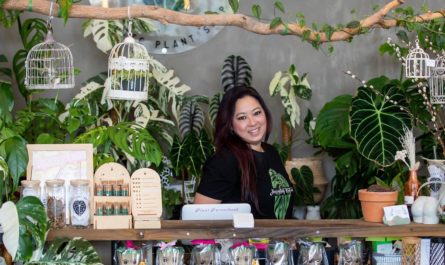 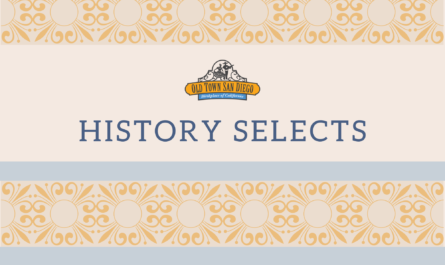 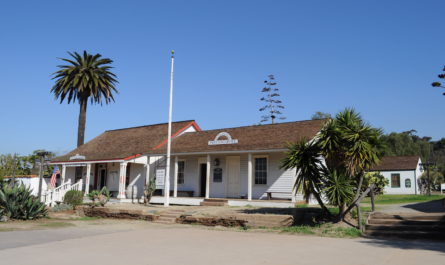