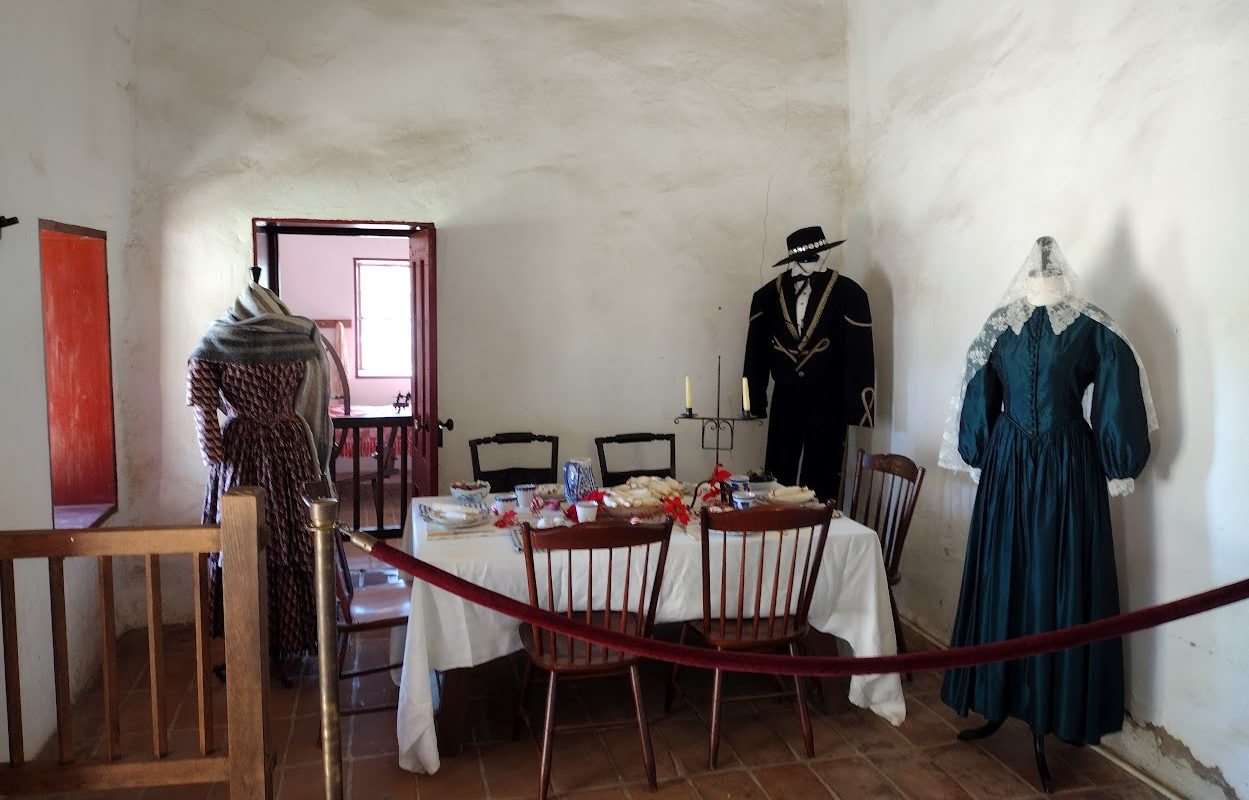 The Old Town San Diego State Historic Park has launched a small holiday exhibit in Machado y Silvas/Commercial Restaurant on La Pastorela! It will be up until January.

From the 1820s to the 1870s, San Diegans enacted a religious play know as La Pastorela in celebration of Christmas. The play, which was performed as early as 1829 in the Presidio Church of San Diego, was based on the story of the Angel Gabriel telling shepherds of baby Jesus’s birth and asking them to go to the manger where Jesus was born. 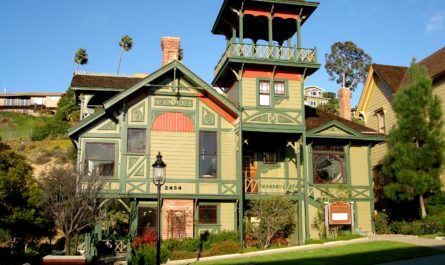 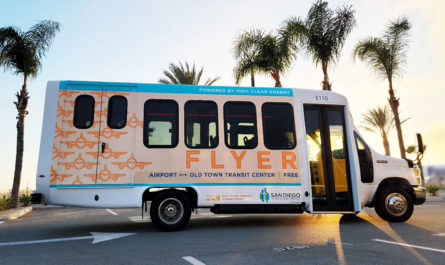 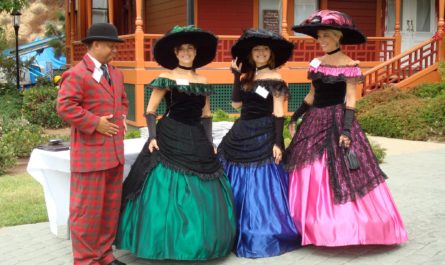