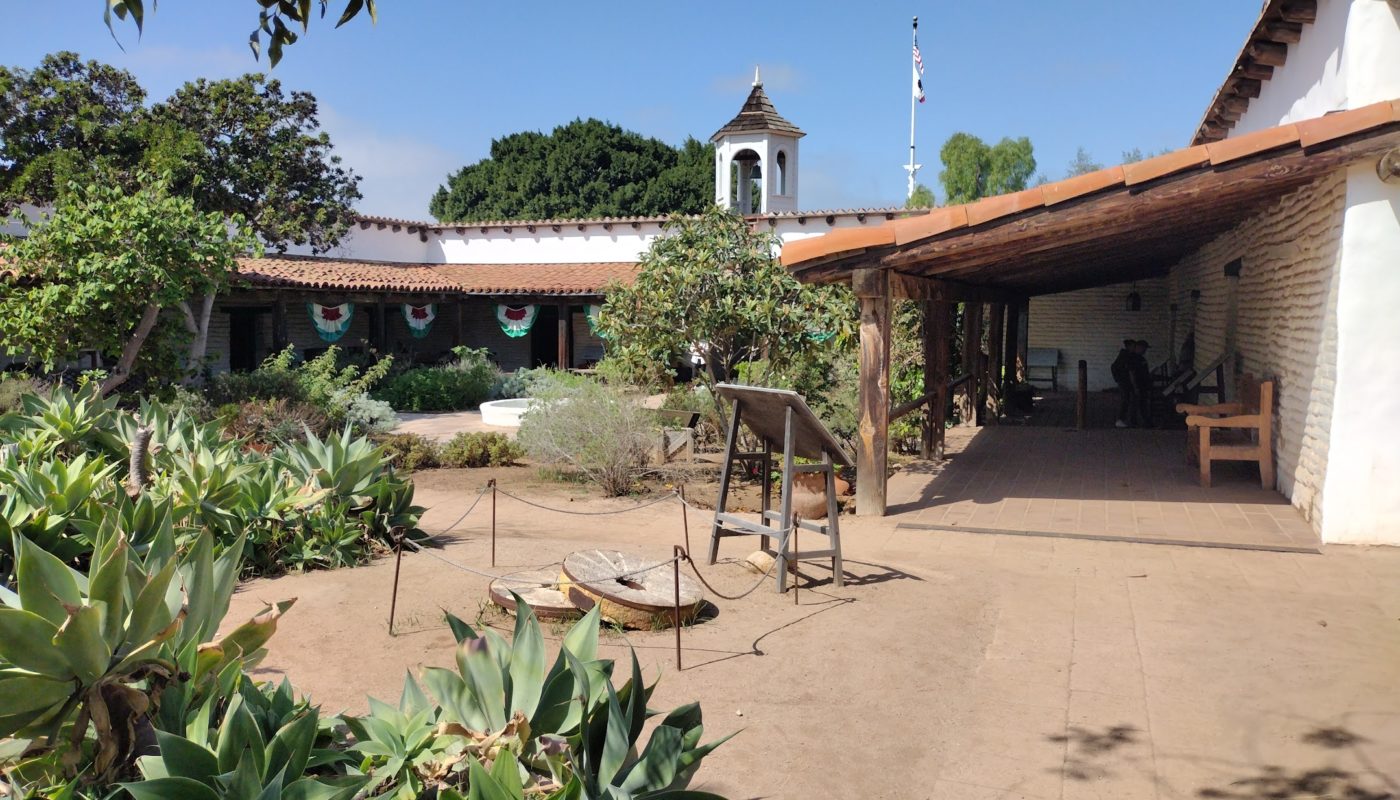 Home to one of the state’s most distinguished 19th century families, La Casa de Estudillo was San Diego’s social and religious center during the Mexican and early American periods. Built during 1827-1829 by comandante José María Estudillo and his son, lieutenant José Antonio Estudillo, this adobe-block townhouse eventually enclosed an inner courtyard. It has twelve rooms including bedrooms, a living room or sala, and a dining room among others.

The thick adobe-brick walls were coated with a mud plaster and painted with a lime-based whitewash. On top of the roof was a turreted balcony, accessible by a stairwell, where the Estudillo family watched the bullfights, horse races, and fiestas on the plaza.

La Casa de Estudillo has opened some of its rooms to the public to walk through and enjoy. This is one of the many new and interesting updates which have been part of the Casa de Estudillo exhibit redesign process. 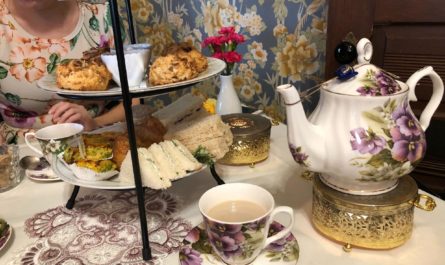 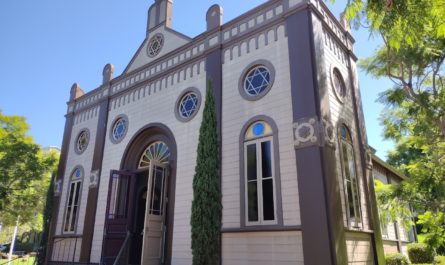 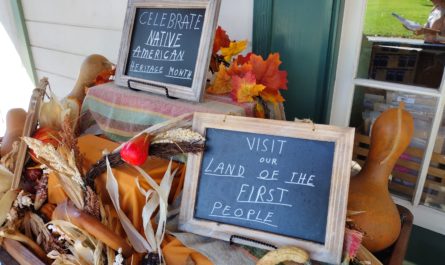