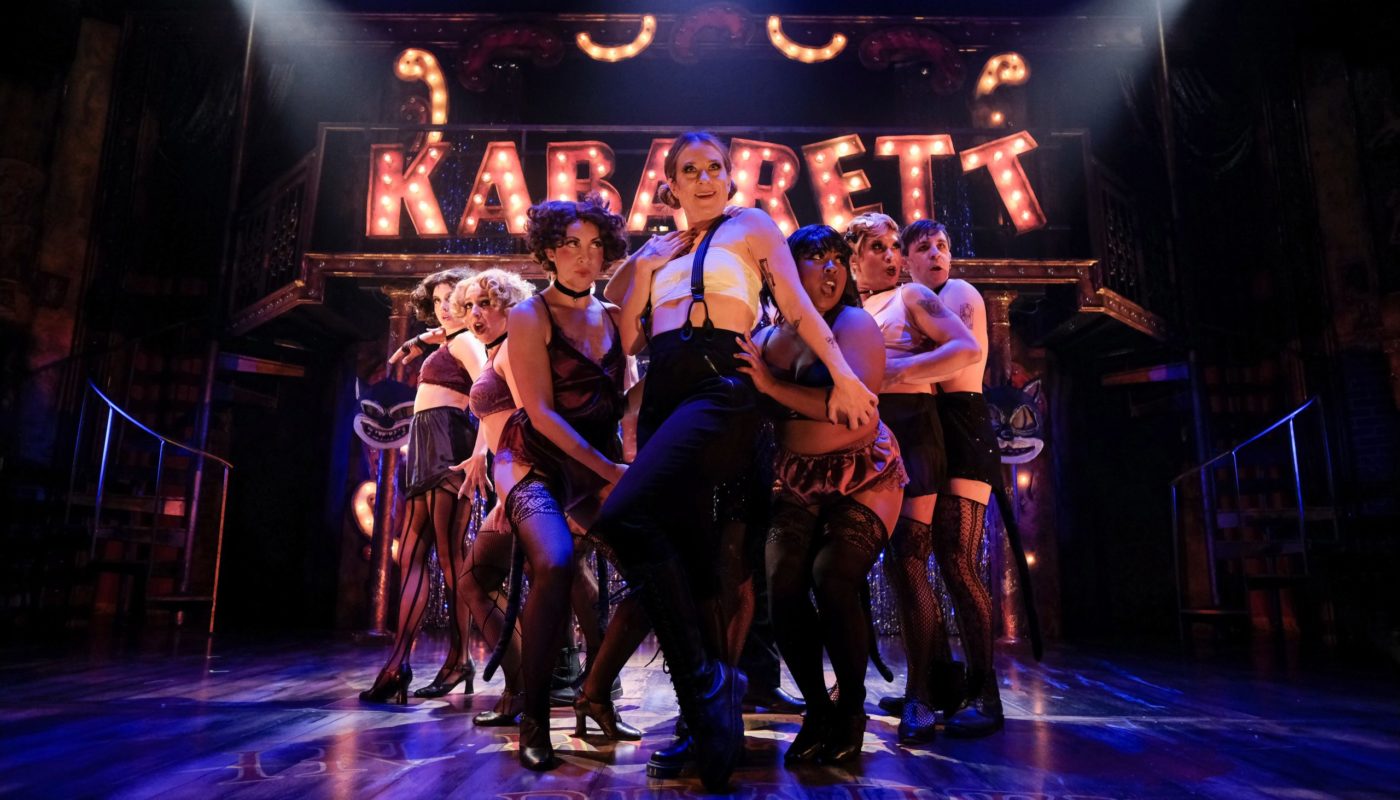 Cabaret depicts the interlocking stories of a cabaret singer, an American writer and the denizens of Berlin, all caught up in the swirling maelstrom of a changing society. In the seamy, sleazy Kit Kat Klub, on the eve of Hitler’s rise to power, almost anything – including love – is possible. This dark, daring and provocative musical was winner of 8 Tony Awards including Best Musical, Composer and Lyricist. Based on “The Berlin Stories” by Christopher Isherwood.

The show features Karson St. John returning to her role as Emcee, for which she won a San Diego Theatre Critics Circle Award in 2011 (Outstanding Lead Performance in a Musical). Coming full circle for St. John who took a hiatus from acting shortly after playing the Emcee in 2011, reprising this role marks her return to the stage after nearly a decade.

Murray, who also received a San Diego Theatre Critics Circle Award in 2011 for Cabaret (Outstanding Direction of a Musical), said “Cabaret is the innovative 1966 inspiration for all concept musicals. Through several revivals it has adapted and morphed over the years and remained a visceral warning as to the subtleties and dangers of rising extremism. Famous for its brilliant score, it is both entertaining and thought-provoking, qualities Cygnet values in the plays we choose for our audience. I have returned to this show again and again over the years and each time it reveals new insights and perspectives. I truly love this musical.”

Tickets are on sale now and may be purchased in person at the box office located at 4040 Twiggs Street in San Diego Old Town Historic State Park, by calling 619-337-1525 or by visiting www.cygnettheatre.com. All patrons must adhere to Cygnet Theatre’s Health and Safety protocol. Well fitting masks are required indoors. Polices are subject to change. 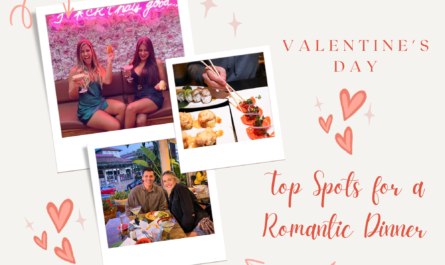 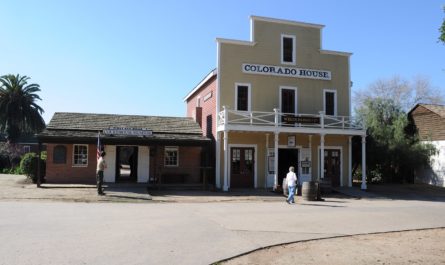